We are building our share your story section, We would like to have many survival stories so parents who are pregnant with a baby diagnosed with Hydrops Fetalis can see how many babies survive and beat the odds.

Most parents search the web after being diagnosed only to find medical write ups and tragically sad google images of babies in other countries.  There is about 1 in 2000 babies born with Hydrops Fetalis each year. There should be some where for these parents to turn and get the facts, treatments, and options they have, as well as connect with other parents.

Help us do this and share your story. Some things you could to include if you would like (Where you given a prognosis? Was a cause found? What areas was the fluid in? Did you receive any treatment? You can include a photo as well if you would like)

Moxie She was given a diagnosis of down syndrome and Hydrops.  She also was given a 0% chance of survival.... a ZERO percent chance, but yet she survived and thrived.

Rafi  HIs cause of Hydrops was parvovirus B19. Treated with intrauterine blood transfusions starting at 23 weeks gestation.

Renner Kidney Failure, Hydrops, Anemia, and Down syndrome, He wasn't expected to be born alive, but he proved everyone wrong.

Isabella Diagnosed with a large cystic hygroma and an echogenic bowel at 18 weeks gestation.

Baby Noah Diagnosed with Hydrops, Down Syndrome, AVSD, and Duodenal atresia, He beat the odds even though his mother was advised that he could not survive.

Baby Nathaniel "He had stage four brain bleeds which we were told would cause brain damage. His ventricles swelled with cerebral spinal fluid which might result in brain surgery to place a shunt!   The doctor said the edema would not lessen; it would continue to pour around the lungs and heart and cause pressure and his organs would fail and he could die." But he survived and thrived as you can read more in this update

Cameron Delivered almost 2 months early; he had fluid around his lungs and decreased fetal movements. "Cameron has various health problems and requires future surgeries but he is the happiest wee guy around"

Micah "The boy who was not supposed to live, came off the ventilator." Diagnosed at 18 weeks gestation, and used fetal thoracic shunts as treatment during pregnancy.

Rosanna Mae Diagnosis with cystic hygroma and Hydrops. "My options were to terminate the pregnancy or wait for a miscarriage." Only given a 5% chance, beat the odds and defied expectations.


Johnny Diagnosed at 20 weeks gestation, with Hydrops and Down syndrome he survived the less than 5% survival expectancy his parents were given.

Lucianna Grace Diagnosed at 12 weeks with turners syndrome, Hydrops, and cystic hygroma. They gave her only around 1% of living.

Anni Given less than 1% chance of living she survived. Treated with an intrauterine fetal blood transfusion at 23 weeks, swelling was gone by 28 weeks.

"This is Hydrops" a survival story Diagnosed at 19 weeks gestation with congenital chylous ascites and severe Hydrops. Treated with shunts during pregnancy.

Hope Despite only being given a life expectancy of 12 hours, she survived after Under going crucial fetal thoracenteses operations. (~sensitivity warning: Article speaks of her Angel brother, who passed from the same condition)

Baby Carson Had fluid around heart and lung, enlarged liver, fluid in testicles, and scalp edema also called a "halo". Also severe polyhydroamnios during pregnancy (too much amniotic fluid surrounding the baby)

Quinnlee is Born: Video Diagnosed with Hydrops and Turners Syndrome 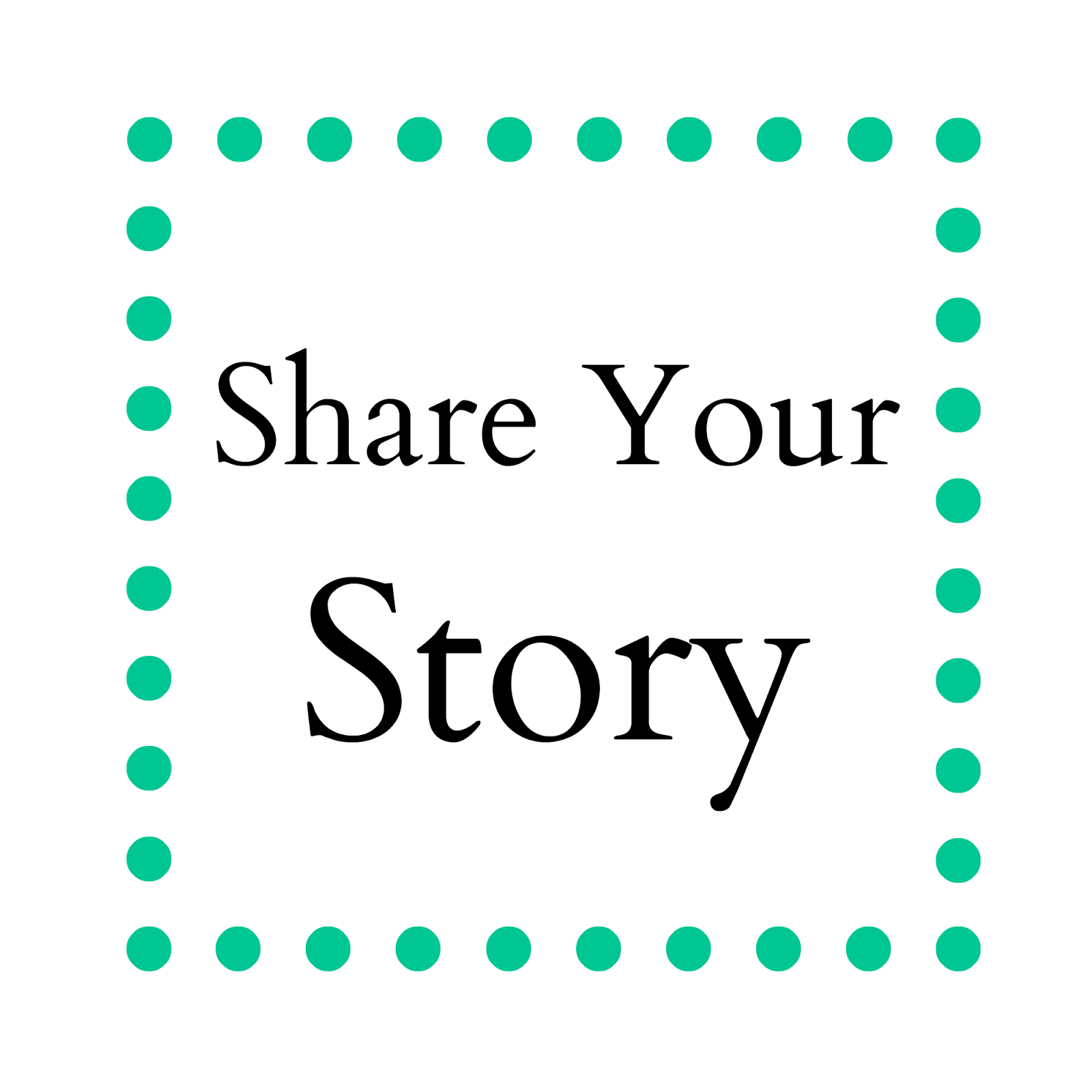 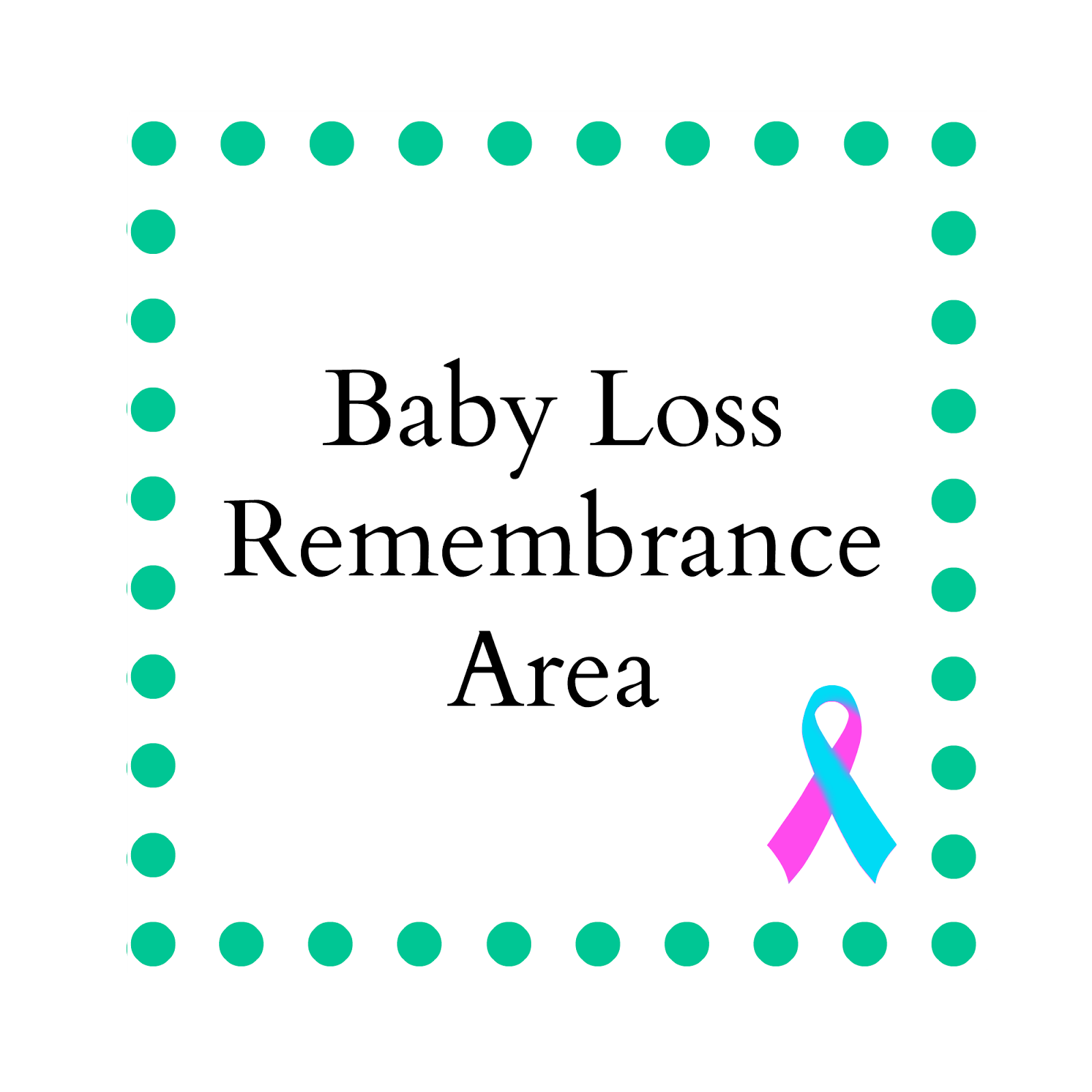 The information on this site is intended for
educational purposes only. This information
is not intended to replace the advice of your
doctor or any of your health care providers.
Discuss any questions or concerns with your
doctor.